https://pbs.twimg.com/media/E_AzvJkWEAEWHax.jpg
South Korean international Son Heung-Min was a major absentee for Tottenham Hotspur as they suffered their first defeat of the new Premier League campaign. The loss of Son to injury was a big blow for Spurs who were beaten convincingly by Crystal Palace in their latest league outing.Tottenham Hotspur were on the receiving end of a 3-0 loss with ten men at the hands of home team Crystal Palace in their London Derby clash at the Selhurst Park on Saturday afternoon.

New Tottenham Hotspur manager Nuno Espirito Santo has been told to build him team around South Korea national team skipper Son Heung-Min if star player Harry Kane leaves the club this summer. Nuno was told to build his team around the South Korea player by former Leeds United and Manchester City right-back Danny Mills in a chat with Football Insider. 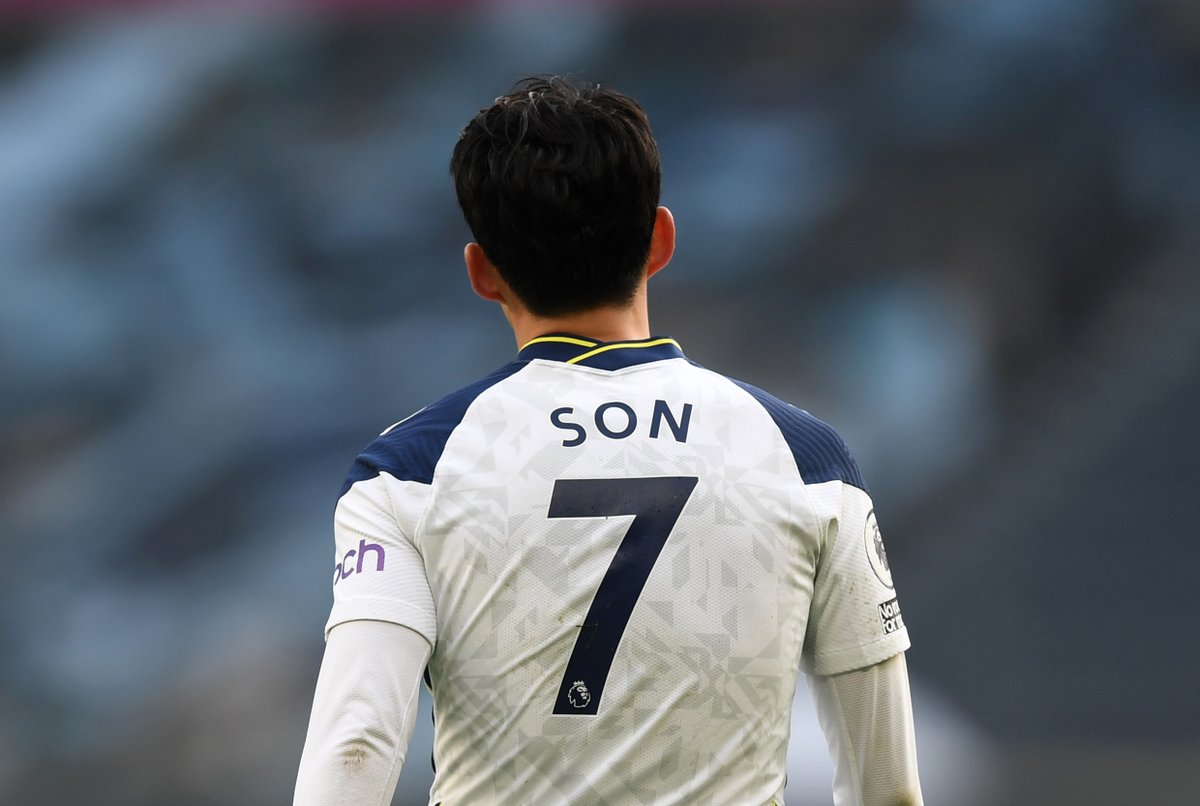 Spurs striker Kane is attracting the interest of Manchester City and Manchester United and it's not certain if the England international skipper will stay at the North London club beyond this summer. Various reports claimed that Manchester City had a bid of £100m turned down by Spurs who are holding on for a lot more than that. The bid for the Englishman was reported last month by several trusted media outlets. 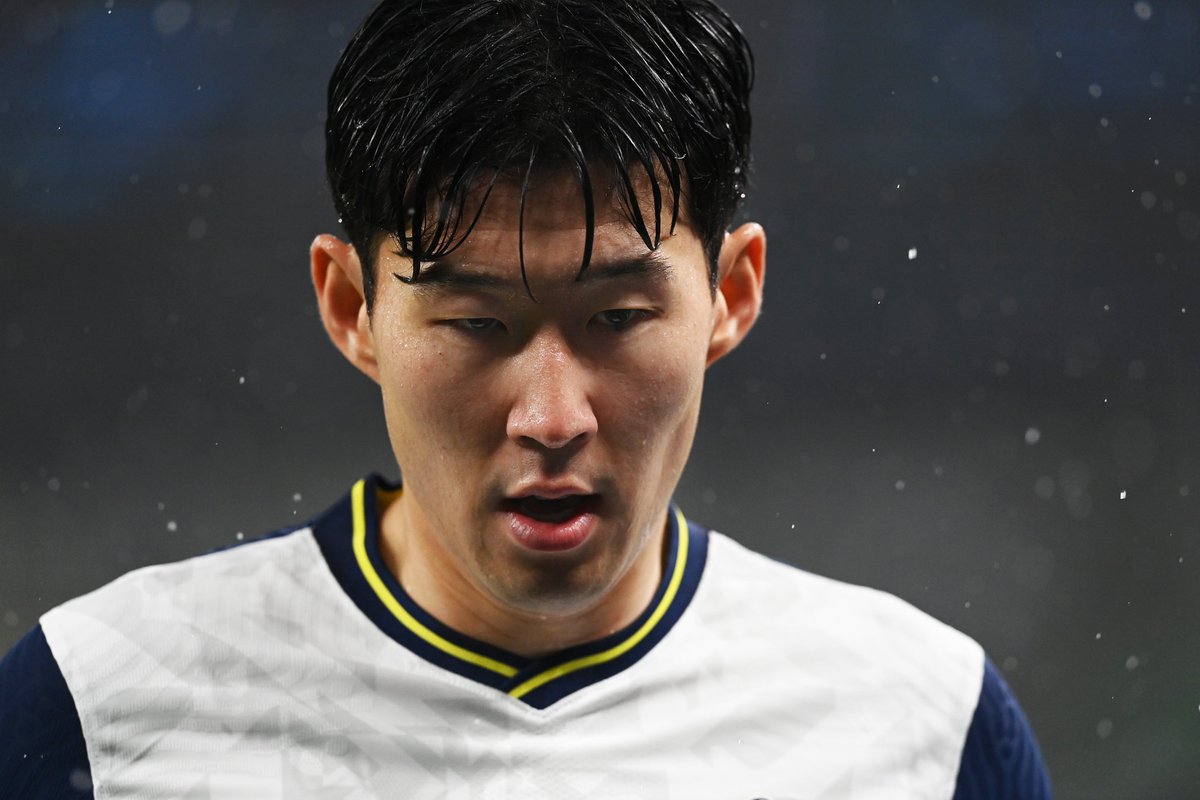 South Korea national team skipper Son Heung-Min made a scoring return to the Tottenham Hotspur starting line-up last weekend but his goal could not save his team from losing to Manchester United in a Premier League encounter played at the new Tottenham Hotspur Stadium. 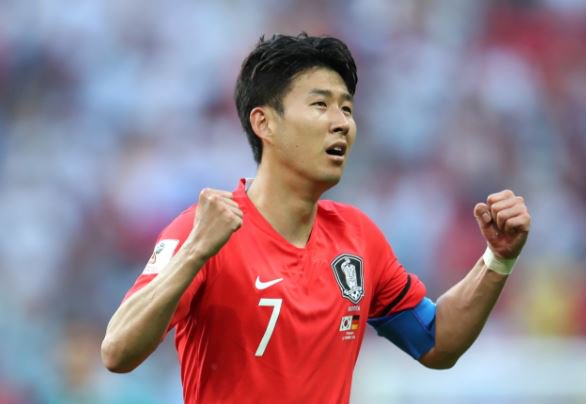 The South Korea attacker sustained an hamstring problem in the 2-1 defeat at Arsenal in the North London Derby last month and he didn't return until after the recent international break.

The Champions of the 2020 edition of the AFC Champions League Ulsan Hyundai have confirmed that they have completed the signing of Austrian international striker Lukas Hinterseer. The K League outfit moved swiftly to confirm the announcement on their official website as they continue to bolster their squad.
<center><img src="https://pbs.twimg.com/media/EpHiv3xUcAACrpU.jpg" width="500" /></center>
Hinterseer will now be reuniting with his former team-mate, Korea Republic international superstar Lee Chung-Yong. Both players used to ply their trade at the same time for Vfl Bochum during the 18/19 campaign where they both performed well and played some fantastic football before they were eventually separated.

South Korea are back to winning ways following their victory over fellow Asians Qatar in a recent international friendly. The South Koreans had been on a winning run of three games before they were beaten by Mexico in the first of their two international games this month. They swiftly recovered from that loss with the win over 2022 FIFA World Cup hosts Qatar in the second match of those international games.

The two-time Asian champions had beaten Hong Kong, China and Japan on the back of the 3-0 loss to Brazil without conceding a goal. The three-match winning run was stopped by the 3-2 defeat to Mexico in an international friendly played in November. The Mexicans had to come from a goal down to beat South Korea who took a first half lead through Ui-Jo Hwang.

Since the outbreak of COVID-19, the sports world was going through a pause. All the national and international level tournaments were either postponed or abandoned. Football didn’t experience something different as it is also a body contact game. But after almost 6 months, everything is getting normalized with the “New Normal”; many of the sporting events have started again. As a part of this, South Korea is all set to play a friendly match with Mexico City. Before the Mexican football team gets to face harder opponents in the 2021 Gold Cup and then in the CONCACAF World Cup which is going to be held in Australia.

<center><img src="https://pbs.twimg.com/media/DRnGiMuVAAAhOxj.jpg" width="500" /></center>The tournament is about to start on November 14 but the venues are yet not decided.
The record in the head to head games is actually weighty for Mexico. They have won 7 out of 13 matches they played against South Korea and drawn 2 matches, whereas South Korea has nothing to be upset with the stats. They are among the best teams in the Asia continent and the record against a regular football playing nation is not that bad for a less focused team. South Korea is a team that has the capacity to upset any team on their day.

Tottenham Hotspur forward Son Heung-min has revealed that he's doing very, very well. The South Korea international fractured his arm in February. He has been out of action since then. Son was the team's leading striker before the unfortunate injury. Spurs had earlier lost Harry Kane to a long-term injury. The loss of Kane had affected the performance of the Lilywhites.

With Eriksen finally getting the transfer he has wanted all season, Steve Bergwijn is said to be joining Tottenham any time soon and many believe it might even be for the best since the Dane has lost all desire to actually keep on putting his best in for Spurs.
It is however suspected Bergwijn might fight for Son’s position instead of actually replacing the departed Viking. The South Korea international has been a mainstay at the club since moving from Swansea city but just like how Christian Eriksen decided he’s had enough and would like to try his luck somewhere else in hopes of playing in a team that can actually compete for a title.

The Premier League resumes in the weekend with a host of intriguing matches. However, the biggest match for the weekend is at the Etihad where champions Manchester City face Tottenham.
Both clubs had an interesting duel in the Champions League where Tottenham were able to get the better of their counterpart. It took an exceptional performance from South Korea star Son in which he scored three goals.

However, Manchester City were able to defeat Tottenham in the league with young midfielder Phil Phoden netting the only goal in the game. This Saturday promises to be a blockbuster s the season is still early.