Tae-Yong Shin has been recently appointed as the national team manager for South Korea. 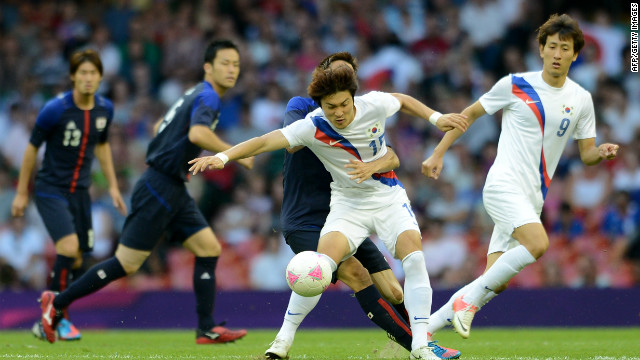 The national team suffered some embarrassing defeats at the hands of Qatar and China. This led to the departure of German boss Uli Stielike. After having appointed as the new boss for the national team, expectations are high up onTae-Yong Shin. He says that the first priority would be to sort out the defence, as South Korea conceded three in the latest game against Qatar. The national team has been able to manage only two wins in the last four World Cup qualification games.

The team comes into the match against Iran trailing the leaders by a whopping seven points after eight matches. There is a real possibility of Uzbekistan causing a major surprise by sneaking into the top two places. Only the first two teams will be progressing into the next round, while the third placed team will have to be involved in a play-off. South Korea are one of the top teams in the Asian region. The team managed to reach this status after doing well in the World Cup 2002.

“If we were meeting Iran in a friendly, I would make the team play attacking football. Of course, I want to pay back for the humiliation that we’ve suffered, but these matches are important. My goal is not to beat Iran by a big score, but to go to the World Cup with a win.Even though we called up the players early, we don’t have the full squad, so we won’t able to see the big work. But we will build up our chemistry and organise our defence,” said Tae-Yong Shin.